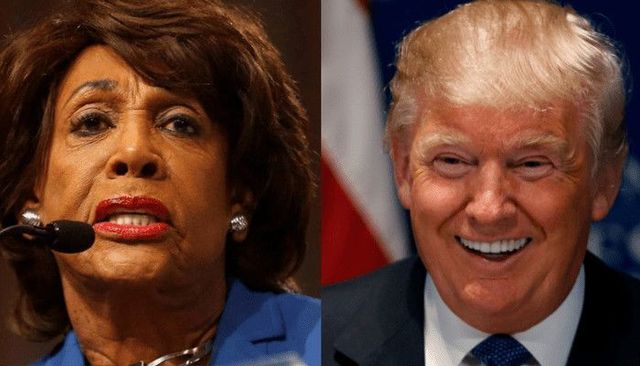 Although Waters was recently on MSNBC claiming there was probably still something going on and saying that Congress should hold hearings, regardless of the Mueller probe, she then spoke with Politico and admitted there was no evidence of collusion between Trump and his campaign with Russia during the 2016 election.

“I think we do nothing now but concentrate on getting the information, getting that report,” Waters said.

“Impeachment has never been discussed as a strategy for this caucus. It’s only a few of us,” she added, again backpedaling.

“This is not the end of anything!” Waters declared.

“This is the—well, it’s the end of the report and the investigation by Mueller. But those of us who chair these committees have a responsibility to continue with our oversight,” Waters said.

“There’s so much that, uh, needs to be, you know, taken a look at this point,” she exclaimed, adding, “and so it’s not the end of everything.”

Maxine sure changes her tune fast. She went from saying “I believe that we have everything that it needs to basically impeach him” to “there is nothing now” in the span of a few days.