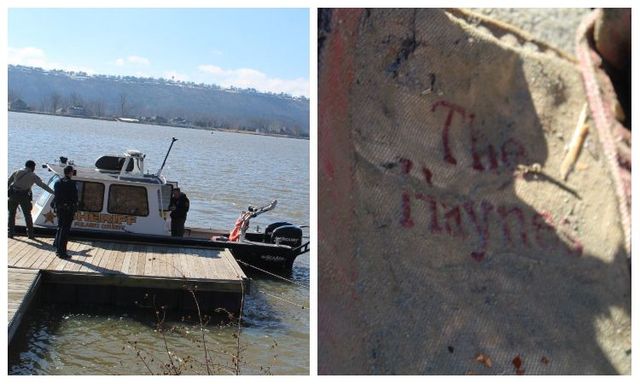 The family of a top advisor to Bill Clinton who admitted Jeffrey Epstein to the White House multiple times during his presidency is pulling out all the stops to keep details of his mysterious death becoming public.

They have petitioned a judge to prevent pictures of Mark Middleton’s death scene being released under the Freedom of Information Act.

And now the local Arkansas sheriff is interpreting that to mean he can’t talk or release any details of Middleton’s May 7 suicide.

Middleton, who served as special assistant to President Bill Clinton in the 1990s, died at the age of 59, his family announced last month.

Middleton’s family did not disclose the cause of death at the time but authorities later confirmed the former White House official took his own life with a self-inflicted gunshot at an urban farm in Perryville, Arkansas.

Some claims surfaced Middleton’s body was discovered hanging from a tree with an electrical cord of the same style wrapped around his neck and a close-range shotgun blast through his chest, Radar Online reported

His death adds to the number of close associates of the former president and first lady who have died unexpectedly, many in small plane crashes. The phenomenon has led to a conspiracy theory called Clinton Body Count which even has its own Wikipedia page.

Ashley Haynes was found drowned in the Arkansas River with an extension cord knotted to her ankle and attached to a concrete block — just months before Clinton moneyman Mark Middleton was found dead.

A renowned forensic expert says he cannot rule out “foul play” in the death of an Arkansas woman who is linked to the mysterious suicide of the former presidential advisor who introduced President Bill Clinton to billionaire Jeffrey Epstein.

Famed pathologist Dr. Cyril Wecht reached the shocking conclusion after reviewing exclusively obtained documents and shocking crime scene photographs of the 47-year-old model, who was once seen by a witness meeting Middleton to discuss a financial matter.

Dr. Wecht said it is common for people bent on committing suicide by drowning to weigh themselves down with a heavy object to prevent the body’s natural reflex to surface. However, he said it’s incumbent upon the police to investigate how she ended up under 10 feet of water in the Little Rock suburb of Maumelle, where she lived.

Despite repeated requests, he has been denied the toxicology report from the Pulaski County Coroner – which Wecht says is vital in determining a cause of death.

A source close to Haynes, who worked for a charitable group to feed and clothe the homeless, the 110-pound yoga teacher would have never taken her own life – let alone paddleboard down the river lugging a concrete suicide slab.

“It didn’t make any sense. She would never kill herself,” the Haynes source said. “When I heard she went missing, I knew instantly it was foul play. I don’t believe she killed herself. How could she water paddle down the river with a concrete block?!”

Below you can see the new death scene photos that are released for public use: 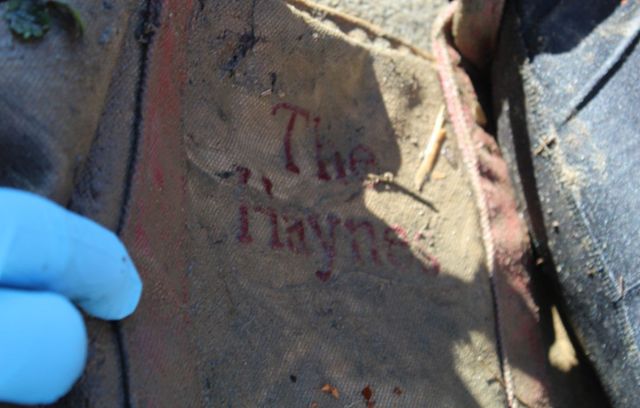 Plenty of documents and images are yet to be released for public use!

Opposite of this case in a lawsuit filed on May 23, the family admits Middleton committed suicide, and says they have ‘a privacy interest’ in preventing any ‘photographs, videos, sketches (or) other illustrative content’ from the death scene being released.

They claim it would lead to ‘outlandish, hurtful, unsupported and offensive articles’ being published online.

They argued that keeping the footage and files sealed would halt a proliferation of ‘unsubstantiated conspiracy theories’.

After the petition was filed, Perry County Sheriff Scott Montgomery denied DailyMail.com’s FOIA request for any of his paperwork on the case, which would include the police report and written files, even though they do not contain any graphic images.

Late last year, DailyMail.com exclusively revealed Middleton was among the Clinton advisors and aides who had let Epstein into the White House during the former president’s first few years in office.

The late pedophile made at least 17 trips to the White House between 1993 and 1995, seven of which were authorized by Middleton.