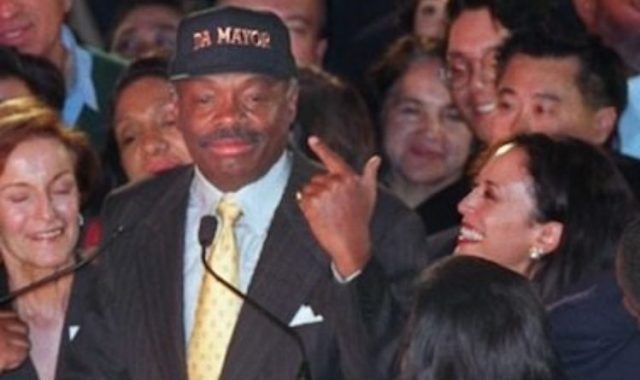 Kamal Harris supposed to be democrat big hope in 2020, but given the fact that she represents the party of liars the information we have for you today shouldn’t be a surprise!

In a short article in the San Francisco Chronicle  Brown admitted to the extra-marital affair and to appointing Harris to two state commissions.

Yes, we dated. It was more than 20 years ago. Yes, I may have influenced her career by appointing her to two state commissions when I was Assembly speaker.

Like that wasn’t enough he now went one step further!

Willie Brown threw shade at his ex-girlfriend, Sen. Kamala Harris (D-CA), and the other contenders for the Democratic Party’s presidential nomination in 2020, writing Saturday that none of them can beat President Donald Trump.